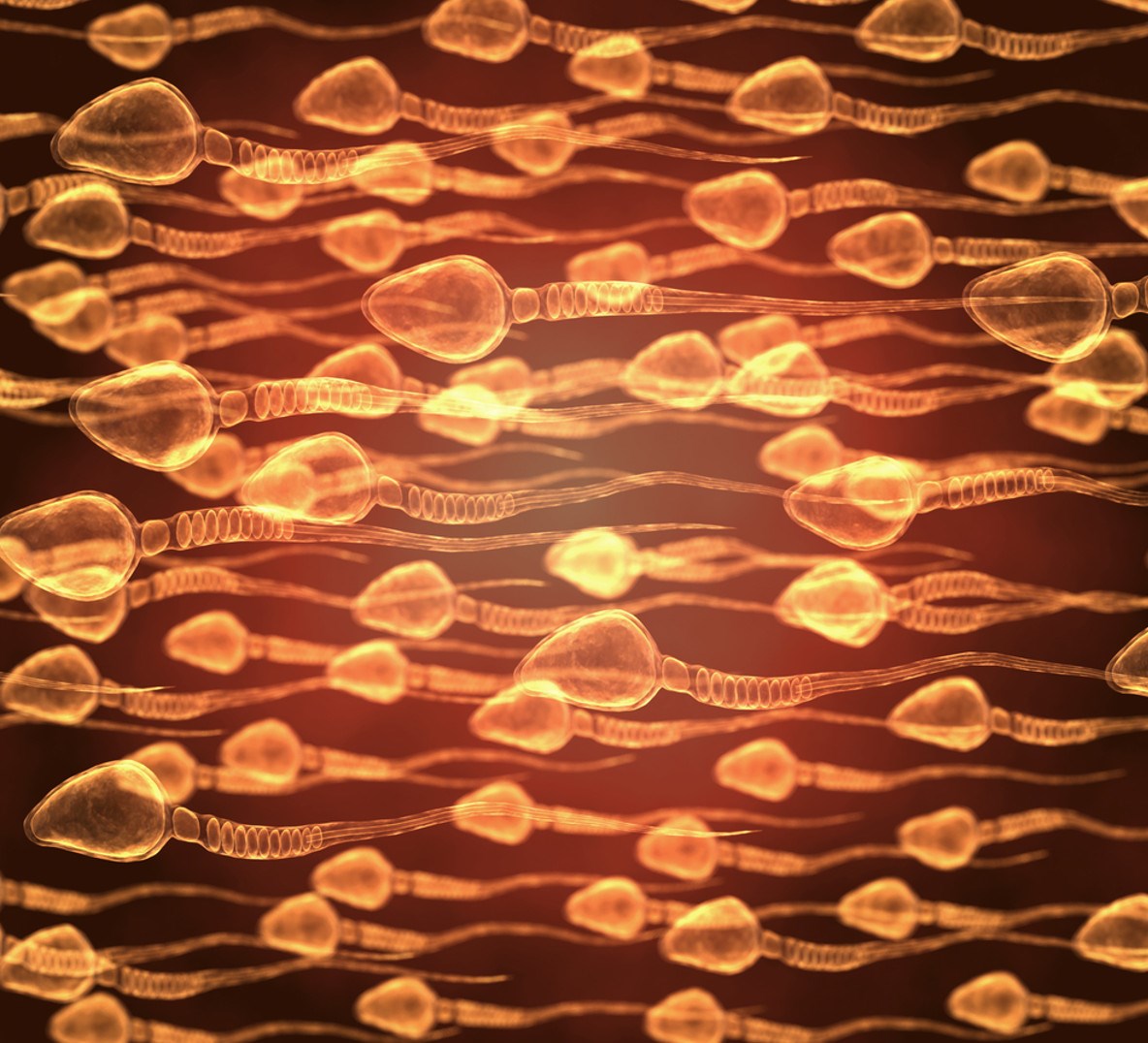 A few months back, Jenny, one of my patients asked me to treat her for infertility. I began treating her twice each week with acupuncture. Then in August, I started treating her with bee stings. Her menstrual period stopped in September and her pulse indicated that she was pregnant. When I told her what I had observed, she denied being pregnant because she had taken two home tests with negative results. However, since her pulse indicated pregnancy, I advised her that I would treat her with acupuncture as if she were pregnant. She agreed to this.

A few weeks later an ultrasound confirmed that she was pregnant. We laughed so hard and were so excited by the news. At the time, she did not know her due date, but I almost fell over when she later told me the date because it was on my birthday, June 15.

It is my belief that bee venom treatments stimulate the adrenal glands which in turn stimulate all the other glands, including those that produce the hormones needed for conception.

I met Bensenville, Illinois acupuncturist and apitherapy practitioner Betty Yates in July of 2000. I had experienced unexplained infertility for about 10 months, and the gung-ho specialist that Jeremy, my husband of three years, and I had just consulted wanted to forge ahead into exploratory surgery and/or an intense drug regimen; for me, it was too much too soon.

I had read that acupuncture had helped some couples achieve their dream of parenthood, and this natural approach appealed to me in spite of my background in clinical medicine. When I met Betty, she mentioned that she hoped eventually to treat me with bee venom. It had helped her daughter, who had suffered endometriosis-related infertility for 18 years, to conceive and bear a robust son. It sounded scary, but by comparison, the heartbreak and frustration of continued monthly failure would have been much more painful.

Betty treated me with acupuncture twice weekly and put me on a strict blood-type-specific diet and herbs to cleanse my system. In August, she stung my legs and lower abdomen a number of times. After a few sessions, I had a reaction to the venom and discontinued it, but kept on with the acupuncture.

In mid-September, Jeremy and I consulted a new reproductive endocrinologist who formulated a less aggressive treatment plan for me. However, we could not begin treatments until my menstrual period started. For some reason it was AWOL; the doctor said that the bee venom still circulating in my system had probably derailed ovulation. Two negative home pregnancy tests later, I took a dose of the hormone Provera to jump-start my period, but it never came. In mid-October I underwent an ultrasound examination to find out why my period was so late and got the biggest and most wonderful shock of my life -I was already 5 1/2 weeks pregnant!

I am now at 15 weeks and enjoying a healthy pregnancy; I sailed through my first trimester with very little morning sickness or discomfort.

My personal theory about this is that the outer membrane of my ova had become hardened, and the bee venom made the membrane more permeable to sperm. We don’t know for sure, but the bee venom may well have done the job for us. I would certainly try it again if I had similar problems in the future!